Why is Pink Floyd linked to psychedelics

On August 5, 1967, the British rock band Pink Floyd released their debut album "The Piper at the Gates of Dawn". The album is considered an early and important acoustic testimony to psychedelic rock music, the centers of which are California, especially San Francisco and the famous Summer of Love, and London. On the occasion of the 50th anniversary of the publication of "The Piper at the Gates of Dawn", Dr. Dietmar Elflein from the Institute for Music and its Education at the TU Braunschweig takes a look back at the early days of "Psychedelic Rock".

By the time the album was released in August 1967, Pink Floyd had already earned a reputation as one of the figureheads of the British scene. This was based in particular on long jam sessions and the use of light and projections at their concerts. Pink Floyd have been one of the house bands of the UFO club in London, which is central to the scene since the end of 1966. So they are permanently present on the concert stage and are constantly increasing their following. "The Piper at the Gates of Dawn" is the only album that Pink Floyd recorded completely with her creative mind, art student Syd Barrett. 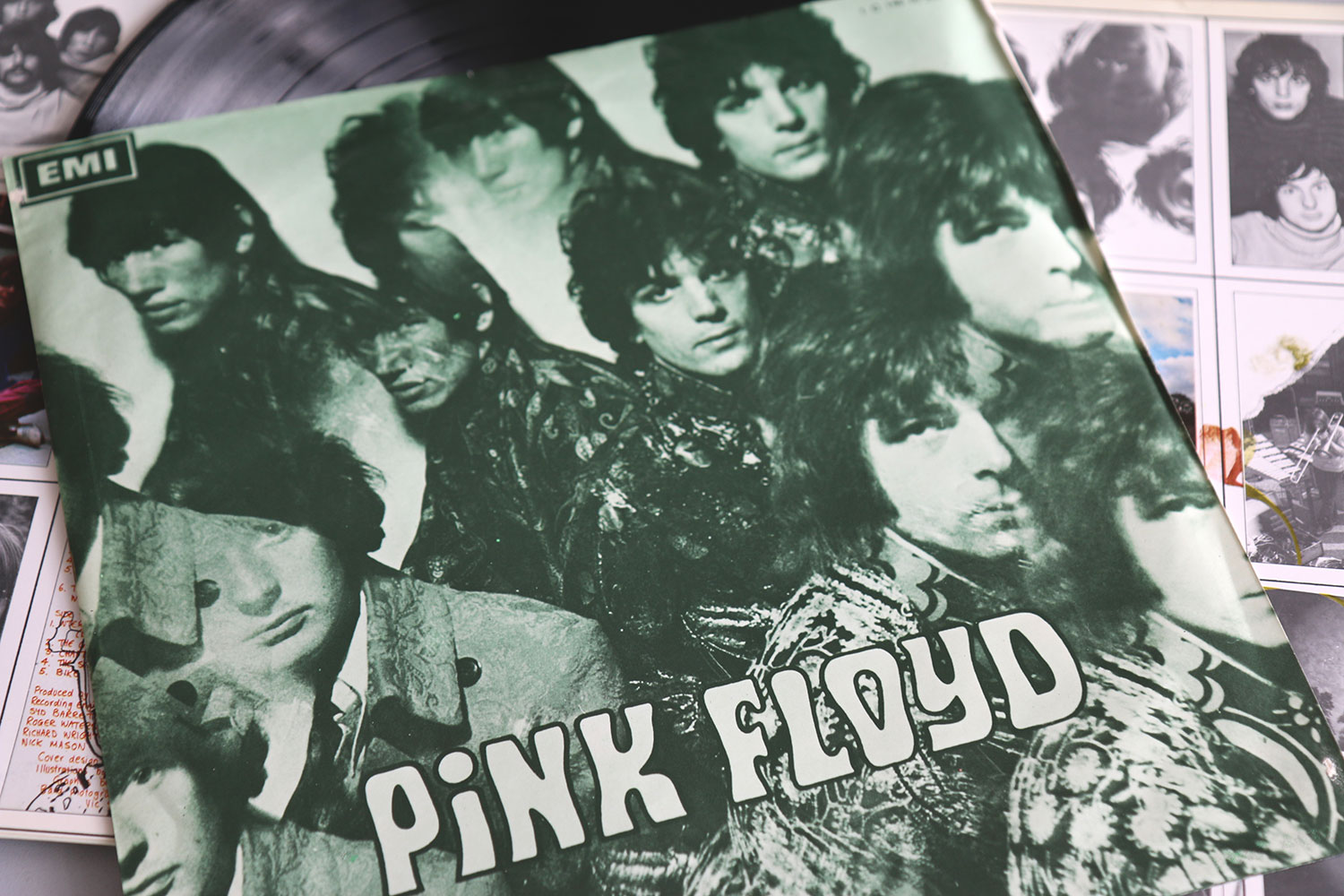 The album "The Piper at the Gates of Dawn" is considered an early testimony to psychedelic rock. Photo credits: TU Braunschweig / Press and Communication.

With one exception, he is involved in all of the pieces and is solely responsible for six of the eleven pieces. Barrett's likely drug-induced psychological problems intensified afterwards, so that he had to officially leave the band in April 1968.

Barrett's creative ideas, his compositional style and his guitar playing have a lasting impact on the album and clearly distinguish it from the rest of Pink Floyd's publications. "The Piper at the Gates of Dawn" sounds more playful, anarchic, broken and less fluid than later releases. With the opening tracks of the two LP sides, the composition “Astromine Domine” and the jam session “Interstellar Overdrive”, the album also contains two pieces, whose concise guitar riffs must be regarded as early blueprints for hard rock and heavy metal. "The Piper at the Gates of Dawn" also appears at the beginning of the album age in popular music. The development moved away from individual hits to the larger-scale song cycle, which is viewed as belonging together. Accordingly, the two singles that Barrett composed before the album, "Arnold Layne" and "See Emily Play", are not included on the European version of the album. The US version, on the other hand, integrates “See Emily Play”, while at the same time three songs from the European version are missing and the arrangement of the remaining pieces has been changed - a common practice of the time, which shows that the idea of ​​the album as a work of art was still at least in the USA had to be enforced. Today the European version of the album is rightly considered the definitive one. Listening again shows a band eager to experiment at their early creative climax, which has lost none of its fascination even after 50 years.

Psychedelic music was considered to be acoustic implementations of hallucinogenic drug experiences as well as music to accompany and / or intensify such trips. In practice this meant an interest in sound and studio effects, longer playing times of the pieces, which were often filled with (collective) improvisational parts, an interest in non-European folklore (often associated with the - supposed - origin of the drugs or world views) and the integration of new instruments into the two guitars, bass, drums standard line-up, mostly keyboard instruments or stringed instruments from the Indian and / or Arab region - the sitar at the beginning of Norwegian Wood by the Beatles one and a half years before Pink Floyds is an example Debut. In addition to the Beatles and Pink Floyd, the debut albums by Jefferson Airplane, Grateful Dead and The 13th Floor Elevators are among the early testimonies of psychedelic rock - “Sgt. By the way, Pepper ”was released a good two months before“ The Piper at the Gates of Dawn ”.