When US President Barack Obama ran for the highest office for the second time in 2012, his prospects for re-election were rather bleak. Many Americans felt the country was recovering too slowly from the worst economic crisis since the "Great Depression" of the 1930s. Even so, Obama was able to keep his residence at 1600 Pennsylvania Avenue, the White House, for another four years.

Jim Messina is the man to thank or be angry with for it. At least that is what many policy watchers in Washington and across the country believe.

Obama's 2012 computer-savvy campaign manager has an almost limitless affection for data collection. To ensure that his boss would defeat Republican Mitt Romney, Messina created a veritable data monster. Its aim: Find, archive and organize all available information about potential Obama voters in order to get them to donate Obama money and give him their vote.

After a few months, Team Obama had collected about 800 pieces of information on each voter. Messina had thus reached new spheres in the decades-old strategy of "microtargeting". This concept consists of dividing the population into target groups through various analyzes in order to reach them more specifically with advertising.

Probability Theory as a Means to Victory

With that, Messina had exposed practically every area of ​​life to potential Obama supporters: Which magazines does this person read? Is she using an iPhone or an Android phone? Which church does she go to? What car does she drive? Even Facebook updates and Twitter status were tapped and checked for political preferences.

"Based on this collection of data, you create a profile for each person," says Herb Asher, a former professor at the University of Ohio and an expert on election campaigns. "You work with the theory of probability: if a person goes to a fundamentalist church, reads conservative news magazines and is a member of the gun lobby NRA, then it is very likely that this person will choose a conservative candidate if you get them to choose." 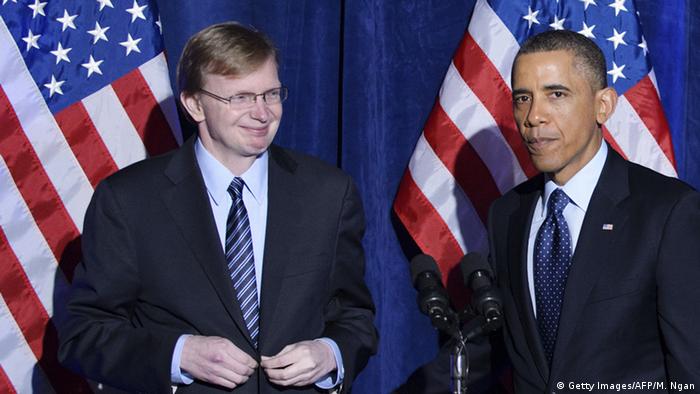 Messina and Obama: Tell us which car and you drive and we will know if you will choose us

With the help of complicated algorithms, large amounts of data are collected for election campaigns in the USA in order to use them in social networks and commercials for individual messages - all in a country with 320 million inhabitants. Since Messina helped Obama to another four years in office, he has already used his talent in other positions. He worked for UK Prime Minister David Cameron during the 2015 UK election campaign.

In 2017 he wants to help the SPD in Germany to oust Chancellor Angela Merkel (CDU) from her post. But while the shrewd strategist can certainly give valuable tips, the SPD will not be able to implement his method to the same extent as Obama was four years ago. Due to the strict laws on personal rights and data protection, a comprehensive data collection here is more of a "Mission Impossible".

Not so in Messina's homeland, where he is currently supporting Hillary Clinton in her fight for entry into the White House. "There is no such thing as privacy," said Herb Asher.

Using data to extract votes from voters - as shrewd strategists call their approach - has a long tradition in the United States. "In the 1980s, index cards were used for this," says Nicco Mele, who in 2004 popularized the use of technology in the election campaign. Mele was then responsible for the presidential candidacy of the Democrat Howard Dean. "Back then you kept an index card for every voter in the neighborhood. If they were a five, then they probably voted one. If they were a three, that meant a tie." 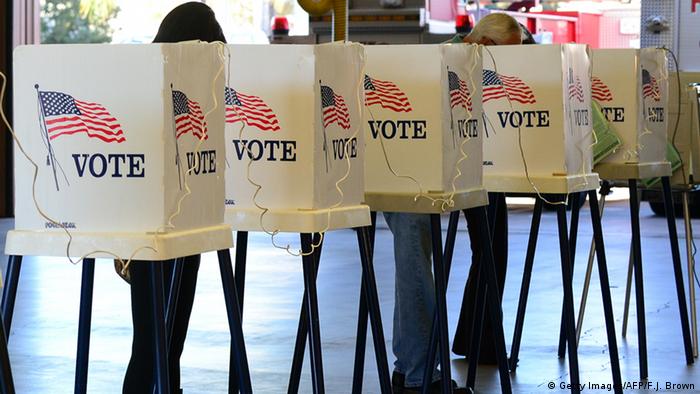 More data, more power: In Germany, this method hardly has a chance due to strict data protection regulations

According to Mele, the most important thing even today is voter registration and the likelihood of whether or not they will donate money to the campaign. He admits, however, that information about magazine subscriptions, cell phone preferences and the choice of car can help complete the picture of a potential supporter. But how do you get this data if the voters don't give it up voluntarily? The answer is simple. You buy them.

Data for money: everything for the vote

Over the years, individual political state associations and non-profit organizations such as "Planned Parenthood" have developed methods of collecting data. In Iowa, the Democrats have pooled all of their voter information on The Van platform.

For a donation of $ 75,000 or more, you get an insight into an individual's previous voter turnout or the political preferences he or she has voiced. In order to find out more, however, the political strategists have to go one step further. According to Nicco Mele, there are several ways for for-profit companies such as publishers to circumvent the lax rules about giving customer information to third parties and then reselling it.

With a subscription to the New York Times, you would actually sign a terms of use, but at some point you would be asked to take part in a customer satisfaction survey. The resulting data then fell into a different category and could then be sold. Campaigners, Mele says, used to pay up to $ 150,000 a month to have access to constantly updated databases. Today the amount is probably much higher.