Could replace iron lithium in batteries

Lithium iron phosphate batteries - what about the advantages and disadvantages of the batteries? 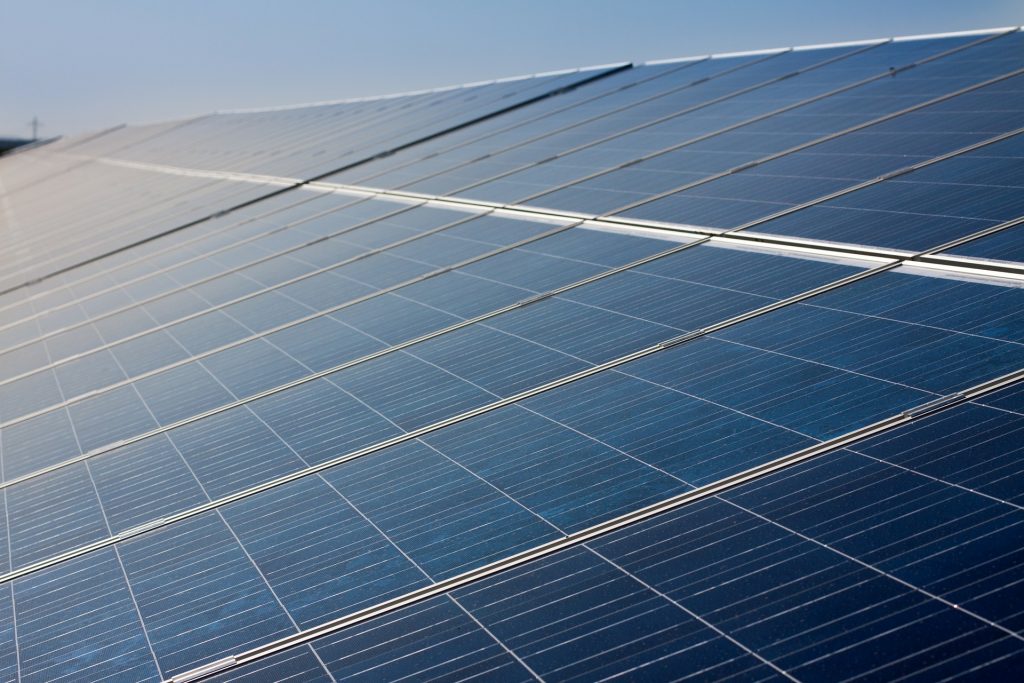 Lithium iron phosphate, cobalt oxide, manganese or nickel? - I am often asked what the advantages and disadvantages of the different cell chemistries are and how you can now choose the optimal battery.

In principle, it's similar to looking for a partner in real life. It's about finding the perfect match (here from energy storage and application ;-)) for a specific case.

In this post I am on the road as a cupid for lithium iron phosphate batteries and discuss their advantages and disadvantages. As with the choice of a partner, the same applies here: the supposed advantages and weaknesses of one person - in this case the applications ins - have different weightings.

A few superficialities about the lithium iron phosphate battery

Of course, it is the character traits that also play an important role when choosing a partner, but before getting to know each other better, it is first of all a matter of liking at first sight, for which a few superficial details cannot hurt 😉.

Family background: The lithium iron phosphate battery (LiFePO4), also known as LEP and LFP, belongs to the generic term lithium ions, but consists of iron phosphate on the positive electrode instead of cobalt oxide, as is found in many applications.

Age: The first iron phosphate cell was developed at the end of the 1990s and thus belongs to the middle-aged representatives of the lithium-ion family.

Look: Iron phosphate cells are available as cylindrical round cells that are packed in jacketed steel cups. These are particularly common in the types 18650 and 26650 on the market. The exact size of the battery can be read from the type designation; an 18650 battery has a diameter of 18 mm and is 65 mm long.

If fewer curves are required, lithium iron phosphate cells are also available as flat, aluminum foil-welded pouch cells or as prismatic cells that are housed in rigid housings of various sizes. These cuboid cells have screw connections on the top and can be found, for example, in buses, submarines, in the navy or in stationary storage systems, as a lot of energy for the applications can sit in these cubes.

Voltage range: The nominal voltage of iron phosphate cells is 3.2 to 3.3 volts and is therefore lower than that of other lithium-ion batteries. The end-of-charge voltage is set at 3.65 volts and there are LFP cells that can be discharged to 2.0 volts. On average, however, the discharge limit is 2 to 2.5 volts.

Enough of the facts, let's take a closer look at the character of a lithium iron phosphate cell, after all, it's the inner values ​​that count. The advantages of such a battery were demonstrated to me in a particularly clear way a few years ago.

I've been to Taiwan several times to take a close look at the battery production, the processes, the final tests and, of course, the cells in a large plant. About ten years ago I visited a production facility for 18650 cells and what does the employee there do with technical development? He takes a fully charged single cell in his left hand, a cordless screwdriver with a SPAX screw in his right hand and drills the SPAX into the cell with the screwdriver. The whole thing right in front of my eyes in the meeting room.

The attempt on my part to get on the ground as quickly as possible in order to only halfway out of the explosion reminded me of my time in the armed forces when my NCO yelled the word "position" in my ear.

But nothing happened, no explosion, no fire, the cell just got extremely hot when it was on the floor - pierced with a SPAX. The advantages of a lithium iron phosphate battery, the seemingly limitless robustness, could hardly have been demonstrated to me more impressively.

Advantages of a lithium iron phosphate battery at a glance

High security: The batteries made of lithium iron phosphate are probably robust, because although they are also filled with lithium and flammable electrolyte, they can withstand high temperatures, overcharging, short circuits and mechanical damage much better.

The risk of overheating of a cell, which occurs with precisely such events and which can lead to a self-reinforcing, heat-producing process (thermal runaway), is significantly lower with lithium iron phosphate cells.

If the separating layer inside the cell is pierced, as was impressively demonstrated in Taiwan, no oxygen is released, which would promote overheating and ignition. That's a really big advantage and other lithium-ion batteries are clearly at a disadvantage here.

BUT: They are not entirely harmless, because lithium iron phosphate batteries, like all lithium cells with a capacity of more than 100 Wh, are classified as class 9 hazardous goods when transported in an airplane. Only the cathode of a lithium iron phosphate battery is less flammable than the cathode of other lithium ion batteries. When it comes to the flammability of the electrolyte or the anode, there are no significant differences in terms of flammability.

However, the costs for the necessary packaging for a dangerous goods shipment and the shipment itself are reflected in higher one-off costs for such batteries, so that they have a disadvantage in terms of transport costs compared to conventional lead-acid batteries.

But now to the other advantages:

High cycle stability (long service life): The batteries with lithium iron phosphate are also particularly long-lasting, because each time a battery is charged and discharged, it loses a little of its original capacity. After 10,000 charging cycles, however, lithium iron phosphate batteries still have a remaining capacity of over 75% and are therefore particularly cycle-stable.

Ecological alternative: A lithium iron phosphate battery does not contain any toxic heavy metals such as nickel, cadmium and cobalt and even if cobalt used in Europe does not necessarily come from the Congo, the questionable mining conditions there regularly make headlines.

When it comes to recycling, the lithium iron phosphate battery scores in comparison to other material combinations, because all metals used can be recycled up to 100%. The electrode materials and the polymer separator can also be recycled to over 90%. Only other materials such as the electrolyte can no longer be recycled.

To this day, the hoped-for big breakthrough in this technology has not materialized. Why is that? Quite simply, compared to classic lithium-ion batteries, lithium iron phosphate batteries have the disadvantage of a significantly lower energy density. This means that in order to achieve the same performance as you are used to, you need significantly more cells and the price increases with it.

The energy density of a classic lithium-ion battery is around 180 Wh / kg, while that of a lithium iron phosphate battery is only 90 to 110 Wh / kg.

Let's think back to the initial example of choosing a partner, due to its price, energy density and space requirements, an LFP battery may not be the ideal partner for every mobile application, but for a whole range of applications, it is less the disadvantages but its advantages that are decisive. The cells are therefore often used in the ground, in solar systems and, due to the high peak currents, also as starter batteries, for example in heavy motorcycles.

We can clarify whether a lithium iron phosphate battery is the ideal partner for your application while discussing the advantages and disadvantages for you. Just call me (07151 959 30 22), write me an email ([email protected]) or contact me via Whatsapp.

PS: If you want to find out, for example, when I take a closer look at another cell chemistry, just sign up for my newsletter below.