Are geode rocks or minerals 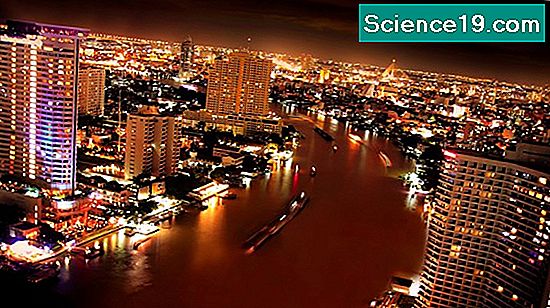 Often found in North America, Central America, South America and Namibia, and geodes are often found in museum designers, are rock formations with a variety of minerals. In its simplest form are Geode rocks with an internal cavity lined with another mineral.

The name Geode comes from the Greek word "geode" and means "earth-like". This name is appropriate, as many geodes are round, like small planets - worlds of light and stone for themselves, which capture fascination wherever they are discovered. The term geodes generally refers to images of halved lumps with an interior lining of sparkling crystals or shiny opaque layers, but there are other types of geodes as well. Other types include logs, vugs, and nodules. Log geodes are elongated and can reach great lengths.

Nodules appear when the geode's cavity is completely filled with a mineral. These are also known as thunder eggs. Vugs are geodes that are contained in the rock veins rather than separate spherical rocks. Scientists aren't entirely sure how geodes form, but they have some theories. The idea so far is that they form in igneous rock gas bubbles. The rock around the bladder hardens and minerals (carbonates or silicates or both) gradually deposit on all available surfaces. These dissolved minerals are found in hydrothermal or groundwater. They can also develop in the spherical cavities in layers of sediment. Minerals found in rocks include minerals such as celestine, agate, jasper, amethyst, and chalcedony. Geodes are not always dry inside. When they have broken up, water from the time the geodes evolved can be found. Due to the variation in mineral solutions, geodes vary in color and content. Quartz crystals that are clear are the most common. Purple amethyst crystals adorn the inside of others. All Geodes are unique when it comes to the color and orientation of the interior. Not all geodes that are sold are naturally colored. Geodes are sometimes sliced ​​and artificially colored. Iowa, a state known for its geode deposits, has the geode as State Rock (officially named in 1967) and has a state park called Geode State Park. This celebration of the geodes doesn't stop at Iowa. In Ohio, a large geode called the Crystal Cave is open for tours.