What state of matter is fire

In the beginning there was the plasma

In the universe we are rather the exception. Because in the earth and other rocky planets, matter exists mainly in only three aggregate states: solid, liquid or gaseous. But when we look at the sky, the picture changes: Whether stars, galaxies or cosmic gas clouds - almost everything consists of plasma, the fourth state of matter. 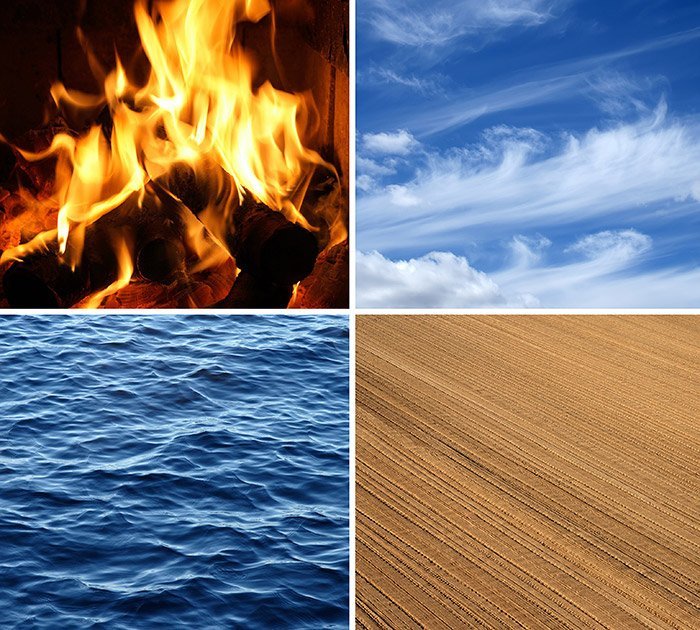 According to the ancient idea of ​​the four elements, plasma corresponds most closely to fire. © Anika Salsera / iStock

Even before all other forms of matter came into being, the universe was already filled with plasma. It was created when the first protons and neutrons combined to form atomic nuclei a few minutes after the Big Bang. Most of the electrons continued to fly around freely. As a result, the entire cosmos was filled with charged particles - a plasma. Because this primordial plasma repeatedly deflected and scattered the abundant radiation, the universe at this time was glistening bright, but opaque.

Broken down into ions and electrons

One speaks of a plasma whenever the atoms or molecules of a gas have given up one or more electrons and are thereby ionized. At the same time, the released electrons move around unbound between these ions. "It's as if we had two different gases mixed together: one is light and negatively charged and the other is made up of the heavier positively charged ions," explains physicist Justin Wark of the University of Oxford. 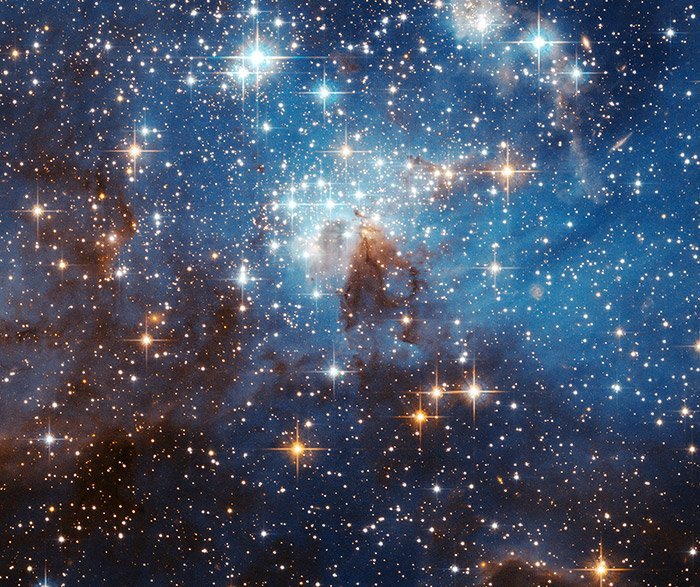 Whether stars, galaxies or interstellar nebulae: almost everything you see in space today consists of plasma. © NASA / ESA, STScI / AURA

The era of the primordial plasma only ended when the universe had cooled down further around 380,000 years after the Big Bang and the atoms and electrons came together to form the first elements. For the first time in its young history the universe was now almost completely plasma free. That only changed again when the first stars and galaxies formed hundreds of millions of years later. Their high-energy radiation led to a reionization of the cosmic gas clouds and almost all of the matter present in the cosmos.

99 percent of the visible matter

Today the entire cosmos is again filled with plasma. Astronomers assume that 99 percent of the observable matter in the universe is in this fourth state. The spectrum ranges from the hot, dense plasma inside the stars to supernova remnants and other glowing gas clouds to the diffuse, cold material that fills the apparently empty space between the stars and galaxies.

Even our earth is surrounded by plasma: like staggered protective shields, these sheaths made of ionized gas protect us from harsh radiation from space and have thus made the development of life possible. It is all the more unusual that we live here on the earth's surface in an almost plasma-free space - at least as far as our natural everyday environment is concerned. If we want to use or examine plasma here on the surface of the earth, we have to produce it ourselves.

But how do you make plasma?