Start of a new era: Microsoft releases .NET 5 for all developers 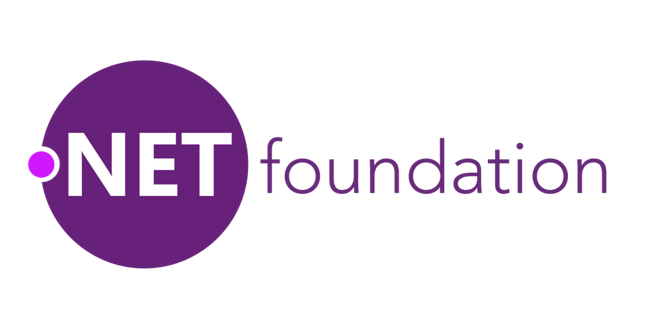 One year after the release of .NET Core 3.1, Microsoft is launching the successor .NET 5 at .NET Conf 2020, heralding the beginning of a new era for the platform. New versions of .NET should appear annually in the future and with .NET 6 the next LTS version should also appear in November 2021. In addition to .NET 5, ASP.NET Core 5.0 and EF Core 5.0 were also announced, which, in contrast to .NET, keep their name affixes.

.NET 5 brings significant changes compared to its predecessors. While it remains backwards compatible with .NET Standard 2.1 and earlier, the development was otherwise switched to a uniform stack for all platforms, which individually addresses the different platforms such as desktop, gaming or cloud. The different open source implementations such as .NET Core and Mono also flow into the common stack. The only exception is Xamarin, which will later be integrated into .NET MAUI. The changeover to .NET 6 or .NET 7 was postponed due to the corona pandemic. 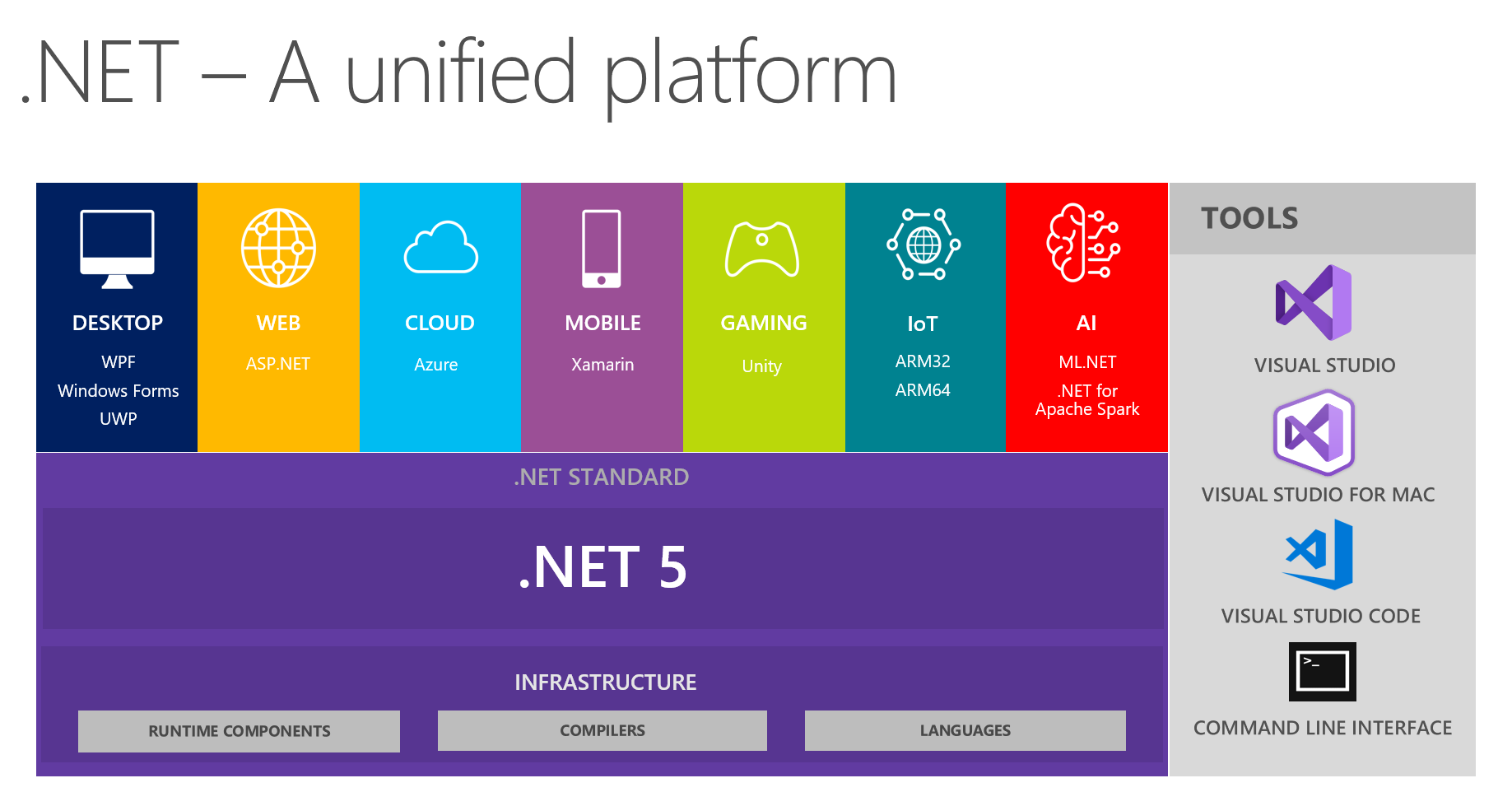 With .NET 5, the two main languages ​​C # were updated to version 9.0 and F # to version 5.0. The development of Visual Basic.NET was stopped a few months ago, but for the last time it received some adjustments for .NET 5. There are also various other things such as support for new platforms (ARM64 and WebAssembly) or significantly improved performance. You can find more information about this in the corresponding blog post.

The classic .NET framework, which is closely interlinked with Windows, is of course not affected by the developments. Versions 3.5 and 4.8 continue to receive cumulative updates, but no more new features. At the same time, .NET 5 and its subsequent versions are completely independent of Windows and are not integrated centrally into the operating system. Means: A program that is based on .NET 5 ff. Must always bring its own runtime with it, similar to what has long been the case with Java, Qt or GTK.

I have been closely associated with Microsoft since 1999, but my heart also beats for the open source world, where the Mozilla Foundation is particularly interested in me. When I'm not dealing with technology, I like to immerse myself in Japanese culture with all its facets or devote myself to one of my numerous other hobbies.